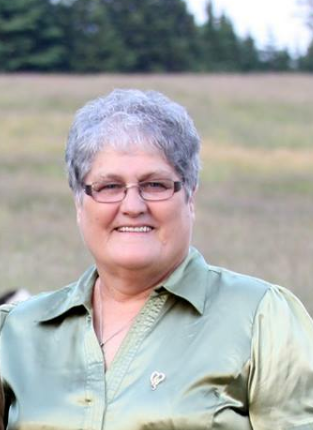 Funeral service will take place on Saturday December 9th, 2017 at 2pm from the Salvation Army Church in Lewisporte with interment to follow at the Community Cemetery in Embree.

Share Your Memory of
Ellen
Upload Your Memory View All Memories
Be the first to upload a memory!
Share A Memory
Plant a Tree