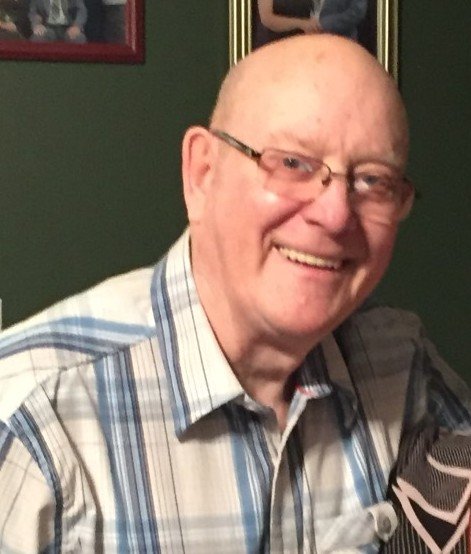 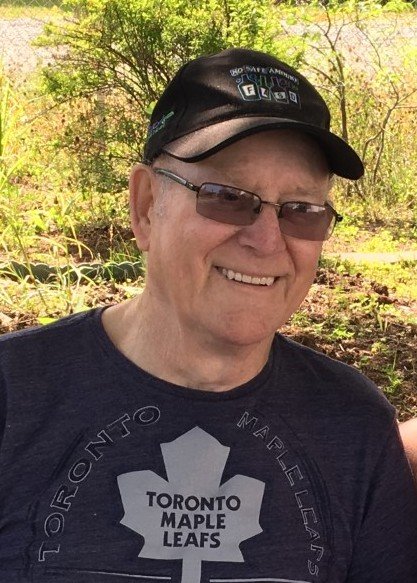 Please share a memory of Harold to include in a keepsake book for family and friends.
View Tribute Book

Harold Sentner-Passed peacefully on Sunday, December 2nd, 2018 at the Lewisporte Health Centre, with his family by his side at the age of 82 years. He was predeceased by his parents: Harry and Kathleen Sentner, and daughter Marie.  Leaving to cherish his memory his loving wife Joyce of 62 years; sons: Harold (Heather), Ted, and Roger; daughters: Florence Sentner, Kim (Kevin) Colbourne, Anita (Jesse) Kerr; 14 grandchildren and 12 great-grandchildren; brothers and sisters-in law, nieces and nephews and other relatives and friends.

In keeping with his wishes cremation will take place; visitation will take place on Thursday from 2-4 pm and 7-9 pm from the Salvation Army Church in Norris Arm. Funeral service will be held on Friday December 7,2018 at 2pm. In Lieu of flowers donations may be made in his memory to the South and Central Health Foundation.

Share Your Memory of
Harold
Upload Your Memory View All Memories
Be the first to upload a memory!
Share A Memory
Plant a Tree