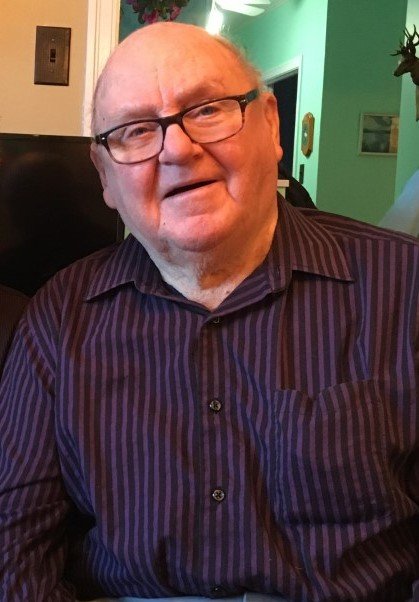 Please share a memory of Enurchas to include in a keepsake book for family and friends.
View Tribute Book

In addition to his parents, he was predeceased by sisters, Nellie, and Lenora Boyd; brother, William and his wife Audrey.  Special thanks to the all the staff members on ICU at James Paton Memorial Hospital; special thanks to Pastors Dwayne and Tina Mews for your prayers and support during this difficult time. As Well, we would like to thank his brother Brooklyn, for going above and beyond during this time.

Resting at Glad Tidings Tabernacle, Embree, with visitation on Tuesday from 2-4pm and 7-9pm, funeral service will be held on Wednesday at 1pm, with interment to follow at the Lower Community Cemetery in Embree.

In Lieu of flowers, donations may be made in his memory to Operation Smile Canada, www.operationsmile.ca

Arrangements are under the Care of Families Funeral Home

Share Your Memory of
Enurchas
Upload Your Memory View All Memories
Be the first to upload a memory!
Share A Memory
Plant a Tree