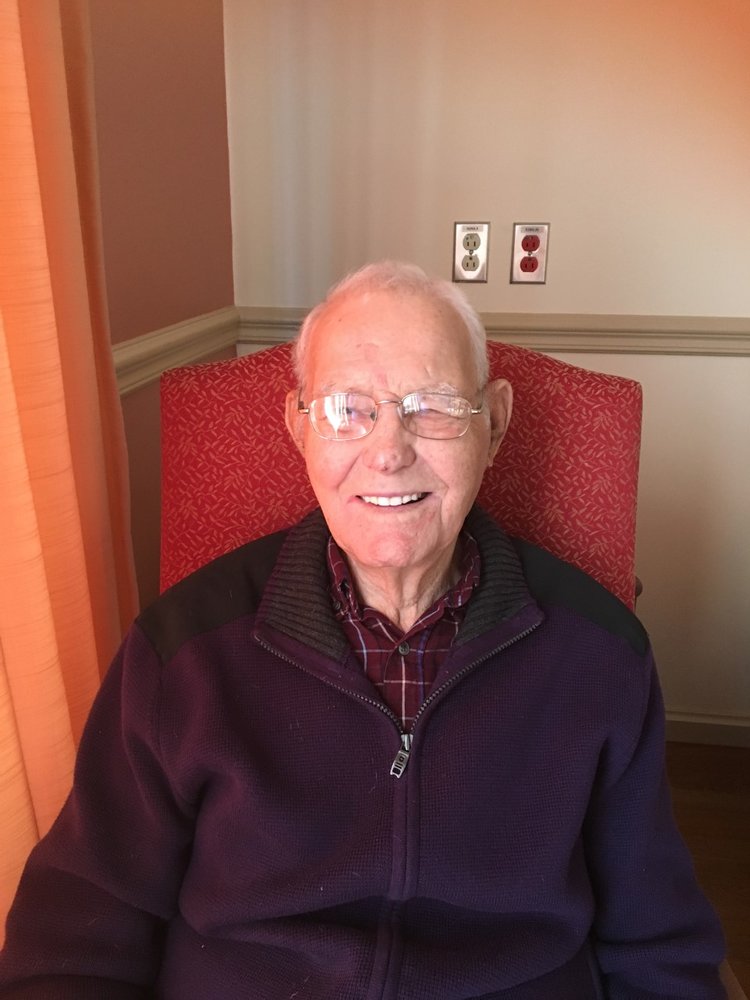 Please share a memory of Thomas to include in a keepsake book for family and friends.
View Tribute Book

Thomas Nelson Lewis of Birchy Bay at the age of 93 years, passed peacefully away on Thursday, February 14, 2019 at North Haven Manor in Lewisporte, he was born on September 11, 1925 to the late: James and Dulcie Lewis.

In addition to his parents he was predeceased by his wife Lucy, brother, Augustus, sisters; Mildred,Ella and Emma; step-mother, Edna; and son-in-law Nehemiah Pike.

Resting at the Salvation Army Church in Birchy Bay, with visitation on Saturday from 2-4 pm and 7-9 pm.

Funeral service will take place on Sunday, February 17, 2019 at 2:00 pm, with interment to follow at the Salvation Army Cemetery in Baytona.