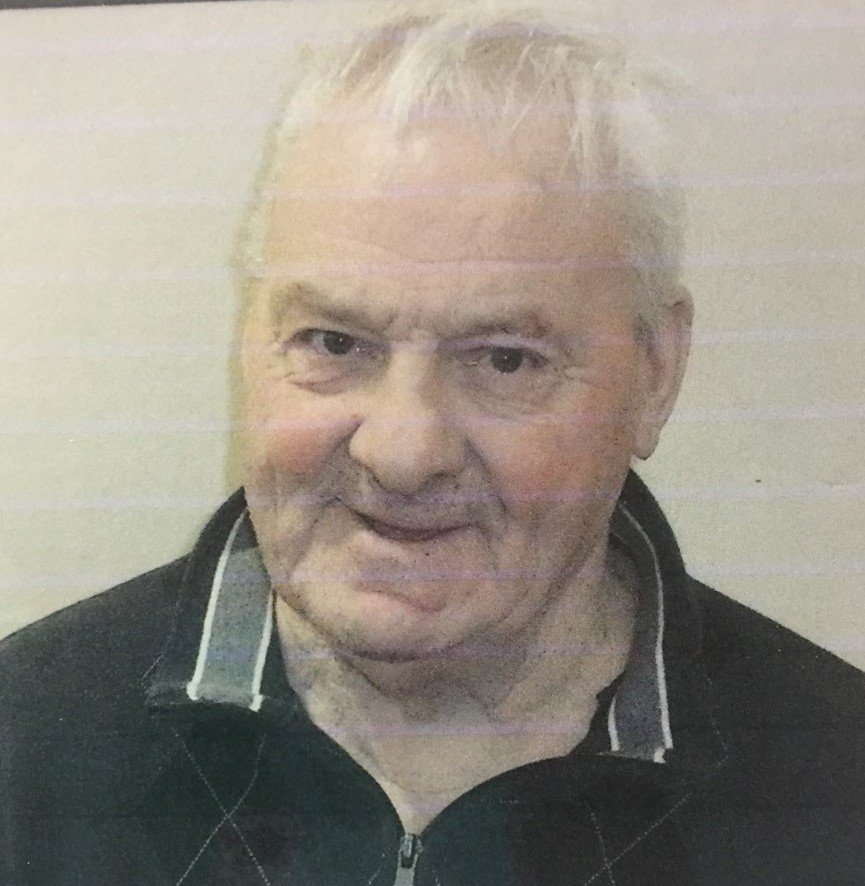 Please share a memory of Lloyd to include in a keepsake book for family and friends.
View Tribute Book

In addition to his parents he was predeceased by brothers: Bert, Gordon and Raymond; and his sister, Mary Snow.

Resting at Families Funeral Home in Lewisporte, with visitation on Monday from 2-4pm and 7-9pm.

Funeral service will take place on Tuesday, April 23rd, from Philadelphia Pentecostal Tabernacle in Lewisporte at 11am, with interment to follow at the Salvation Army Cemetery in Lewisporte.

Flowers accepted or donations may be made in his memory to the Heart and Stroke Foundation.

Share Your Memory of
Lloyd
Upload Your Memory View All Memories
Be the first to upload a memory!
Share A Memory
Plant a Tree