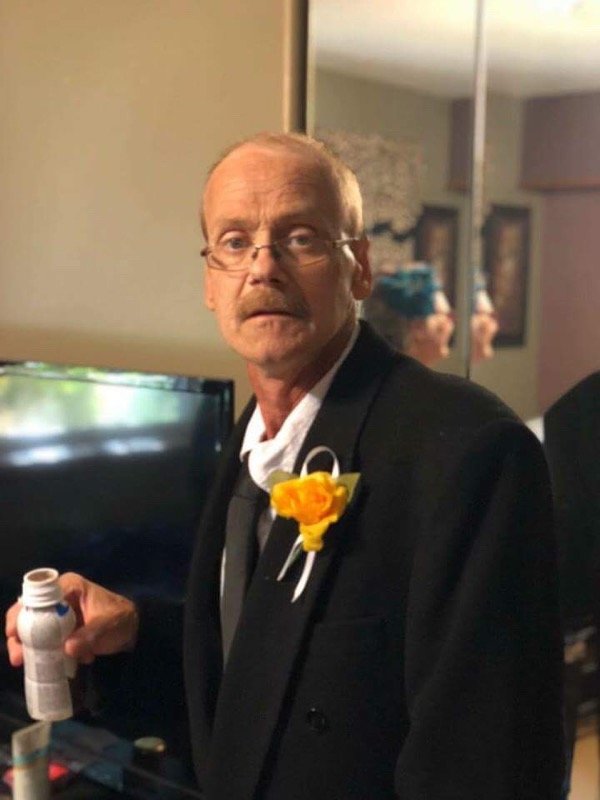 Please share a memory of Walter to include in a keepsake book for family and friends.
View Tribute Book

A graveside service will take place on Tuesday at 10:30 am June 25, 2019 at the Salvation Army Cemetery in Lewisporte, for family and friends, for the Late: Walter Terry Gordon King. He passed away on Sept 13, 2018, in Beaverlodge, Alberta, at the age of 51 years.

Share Your Memory of
Walter
Upload Your Memory View All Memories
Be the first to upload a memory!
Share A Memory
Plant a Tree