Sign in
Recommend Edward's obituary to your friends
Plant A Tree 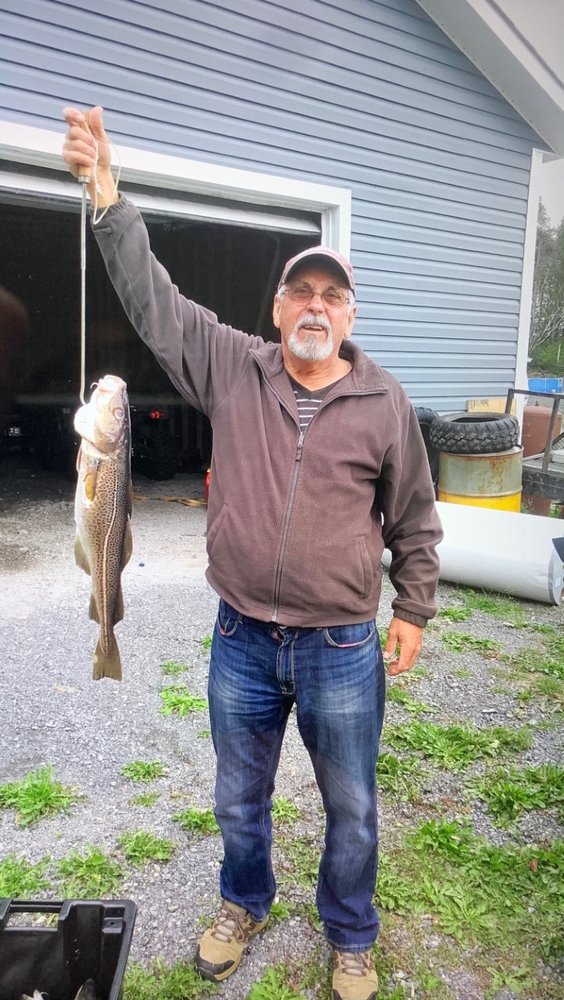 Please share a memory of Edward to include in a keepsake book for family and friends.
View Tribute Book

After a short and unexpected illness, Edward Cecil Barnes passed peacefully away on August 16, 2019 at Trillium Health Partners Hospital in Mississauga, Ontario, at the age of 68. He leaves to mourn the love of his life Glennis, son, Darryl (Crystal), daughter, Natalie, and two grandchildren, Tucker and Abigail. He also leaves to mourn brothers Gary, Monty, and Brent Stratton, one sister Linda Hunt (nee Stratton)and their spouses, one sister in law Joan Sheppard (nee Tucker), Uncle Norm (Bernice) Barnes, Aunt Beatrice Penney, many nieces and nephews, and a large circle of extended family and friends. Edward is predeceased by his mother, Violet Stratton, and grandfather, Edward Barnes.

Edward was born on January 15, 1951 in Botwood, but was raised by his grandfather, also Edward Barnes, in Horwood. On August 25, 1978, Edward made one of the biggest commitments of his life when he married his one true love, Glennis Tucker. They welcomed their first child, Darryl, in October 1979. Not long after Darryl was born, Edward made the best decision of his life when he accepted Christ as his saviour. Where he once was a smoker and drinker, our Lord removed those desires instantly the moment Edward accepted Him.

In November 1981, Edward and Glennis decided to relocate their little family to Alberta in hopes of finding work. However, when they stopped in Ontario along the way, they decided to stay there permanently. Just a few years later Edward and Glennis would welcome their second child, Natalie, in June 1984. After settling in Brampton, Edward found work as a transport truck driver for awhile before going to work as a transit operator at Brampton transit. Edward worked there for 25 years until his retirement in January 2016.

Edward was a devoted husband, father and grandfather. He adored his grandson Tucker who was born May 2007. His granddaughter Abigail, born August 2011 had “Papa” wrapped around her little finger. He was happiest in life when spending time with his family. The love he had for them, just like his love for Jesus, ran deep and wide.

Edward will eternally be missed by all those who knew and loved him. “ It is not length of life, but depth of life.”

Resting at Glad Tidings Tabernacle, in Embree with visitation on Thursday from 2-4pm and 7-9pm. Funeral service will take place on Friday, August 23, 2019 at 2pm, conducted by Pastor Edwin White and Pastor Jonathan Winsor. Intermittent at the Community Cemetery, in Embree to follow.

In lieu of flowers, the family is asking that donations be made to the Community Cemetery fund.

Arrangements are under the care of Families Funeral Home, in Lewisporte