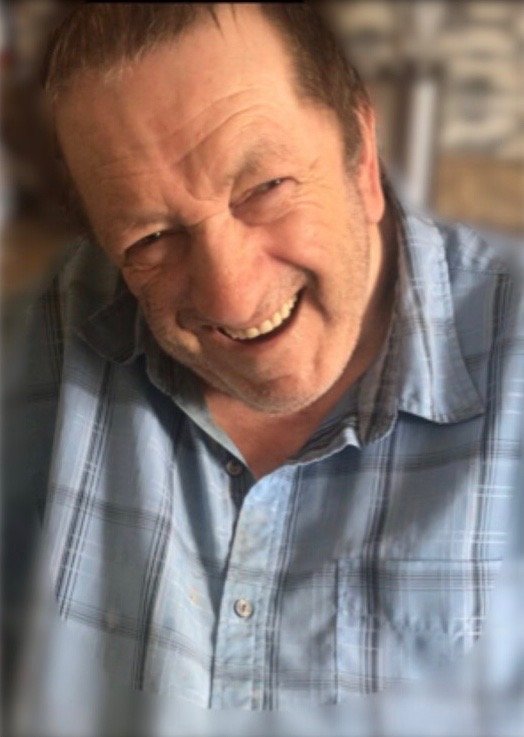 Please share a memory of Harry to include in a keepsake book for family and friends.
View Tribute Book
It is with great sadness the family announce the peaceful passing of Harry Stanton Bixby on Monday, March 30th, 2020 at James Paton Memorial Hospital in Gander, at the age of 77 years. Harry passed quietly, but not before putting up his biggest fight. He had a huge heart and never missed an opportunity to say, “I Love you”. It didn’t matter how sick he was, you could be certain he would greet you with a smile. When asking him how he was, his response was “best kind”. Harry was born in Stagg Harbour, he was the son of the late Nathaniel and Florence Bixby. Leaving to cherish his memory, his loving wife Verna, two sons Rocky and brooks; daughter, Bobbette (Jeff) Stuckless; four precious grandchildren, Morgan and Ethan Stuckless, Isaac and Brooklyn Bixby. As well his beloved cat Ash, brothers in law: Ross (Phyllis) Budden, Uriel (Doris) Budden, Hayward (Alma) Budden, Ken (Sharon) Budden, Rod (Beverley)Budden, and Doyle (Elaine) Budden; sister in law, Nellie (John) Dyke, and Sheila (Austin) Penney. We will miss your Laugh, your silly Humour, your gentle nature, and everything that resembles you. Until we meet again..... Interment will take place at All Saints Cemetery in Gander.

Share Your Memory of
Harry
Upload Your Memory View All Memories
Be the first to upload a memory!
Share A Memory
Plant a Tree