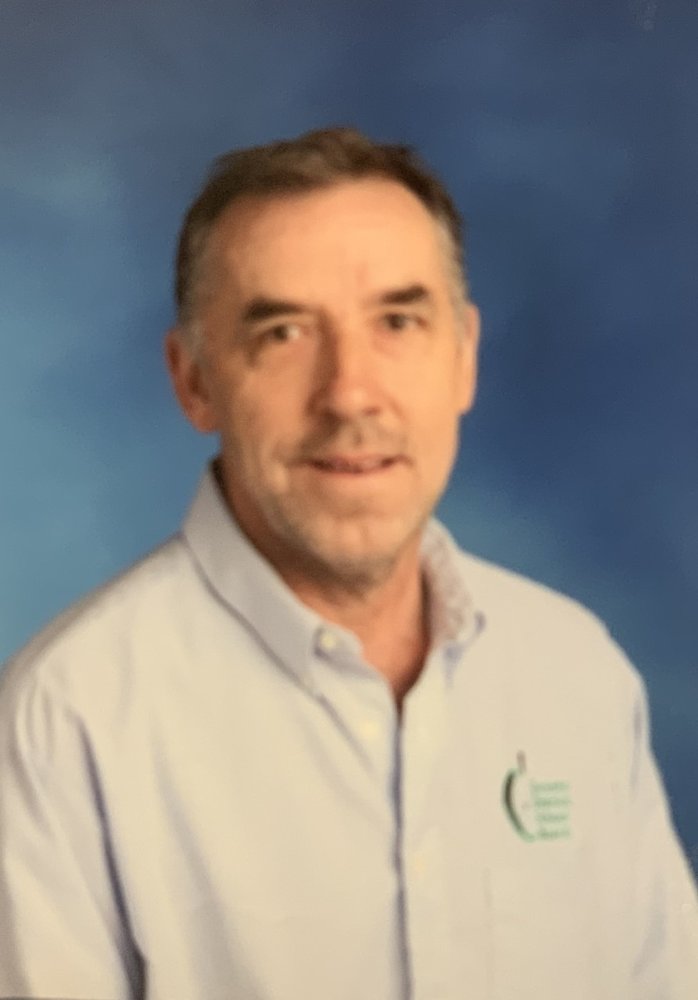 Please share a memory of Stirling to include in a keepsake book for family and friends.
View Tribute Book
It is with heavy hearts that the family of the late Stirling King announce his passing on Tuesday, June 30th at the age of 61. Stirling was predeceased by his parents: Elmo and Blanche King, brother: Ross, sister: Janette, brother-in-law: Dave and sisters-in-law: Effie and Teena. Leaving to mourn with fond and loving memories are his wife: Winnie King, sisters: Violet (Reg) Chant, Bonnie (Joe) Thorne, brothers: Mervin (Beryl) King, Eric (Jane) King, Gerald (Priscilla) King, Herman King and Bob (Jessie) King; mother-in-law: Alverta Foss, brothers-in-law: Terry Sharron and Jimmie (Bernadine) Foss; many nieces and nephews, other relatives and friends. Services will remain private to the family, with cremation to follow. Interment will take place at a later date. Donations in his memory can be made to the Embree Community Cemetery.