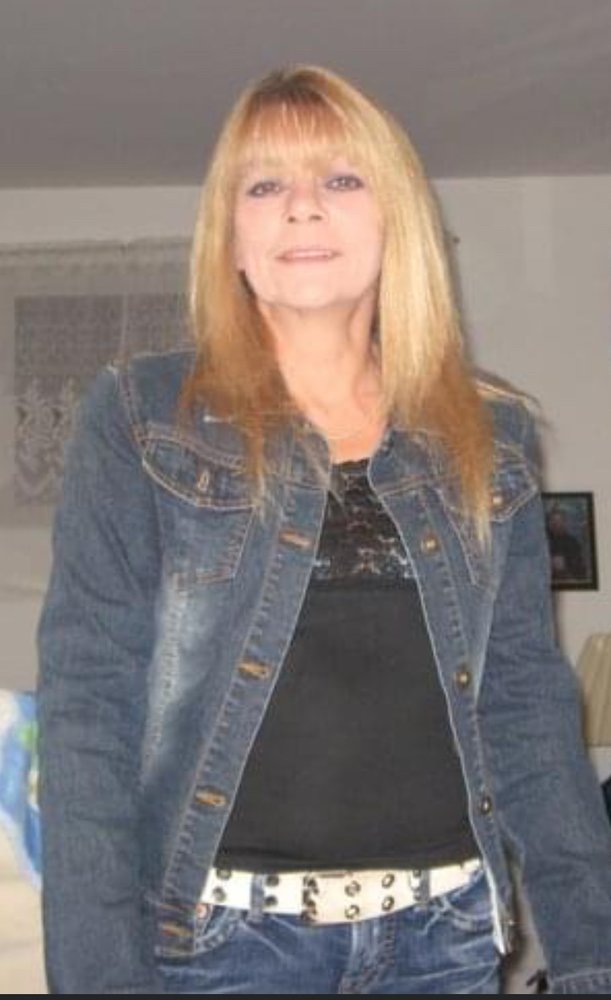 Please share a memory of Isabelle to include in a keepsake book for family and friends.
View Tribute Book
It is with heavy hearts that the family of the late Isabelle Scott (nee Hynes) announce her passing on Sunday, July 19th, at the age of 59. She was predeceased by her son Shawn, her two brothers, William and Allister, along with her mom Florence Hynes. Leaving to cherish her memory: her father Calvin; sons: Wade, Craig, Alvin, Dwayne (Jennifer) Scott; six precious grandchildren: Michael, Shawn, Colby, Grayson, Jeremy and Nolan; sisters: Emma Chase, Lillian (Wayne) Noble, Ivina Hynes, Judy Hynes, Sedella (Mitchell) Hynes. Jane (Ross) Tuttle; brothers: Pearce Hynes, Victor (Debra) Hynes, Paul Hynes, Jerry Hynes, Roy (Denise) Hynes, Roger (Sarry) Hynes, Gary (Cathy) Hynes. As well many nieces and nephews’ other relatives and friends. Resting at Families Funeral Home, in Lewisporte, all services will all services will remain private to the family, with cremation to follow. Interment will take place at a later date.

Share Your Memory of
Isabelle
Upload Your Memory View All Memories
Be the first to upload a memory!
Share A Memory
Plant a Tree