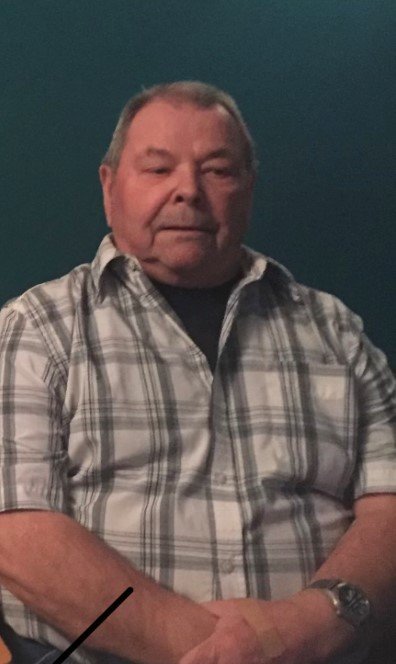 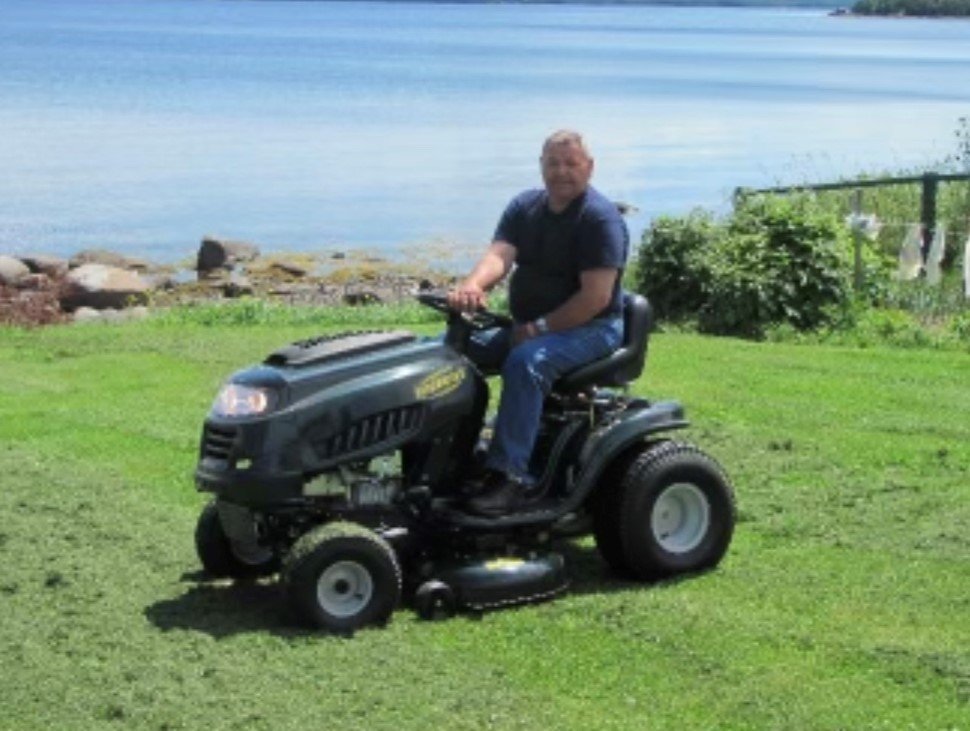 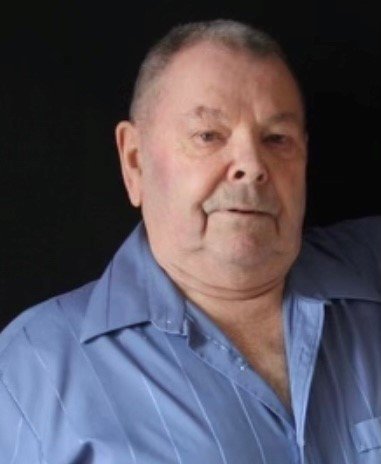 Obituary of Warren A. Snow

Please share a memory of Warren to include in a keepsake book for family and friends.
View Tribute Book
Warren Snow-Passed peacefully away, on Saturday, December 12, 2020 at James Paton Memorial Hospital in Gander, at the age of 77 years. Born in Embree, he was a son of the late Elikam and Sarah Snow. Leaving to cherish his memory: his wife Maisie; five children: Bryan (Kimberly) Snow, Shawn Snow, Leon Snow, Kelly (Lee), Stephanie (Chris); grandchildren: Jessica and Brandon Snow, Jordan and Josh Pelley, Ryan Snow, Dylan Snow, and Lona Menchenton; and great grandson Kolby Rideout; his sister Joan Snow. As well nieces and nephews’ other relatives and a large circle of friends. In Addition to his parents Warren was predeceased by his siblings: Earle, Wesley, and Jake Snow, Bride Wall and Vera Barrett Noseworthy. Arrangements are under the care of Families Funeral Home in Lewisporte, with visitation taking place on Monday from 6-8pm. Funeral Service will take place on Tuesday at 11am from Families Funeral Home for family only. Interment will follow at the Community Cemetery in Embree. In Lieu of Flowers donations may be made in his memory to the Community Cemetery Fund in Embree.

Share Your Memory of
Warren
Upload Your Memory View All Memories
Be the first to upload a memory!
Share A Memory
Plant a Tree