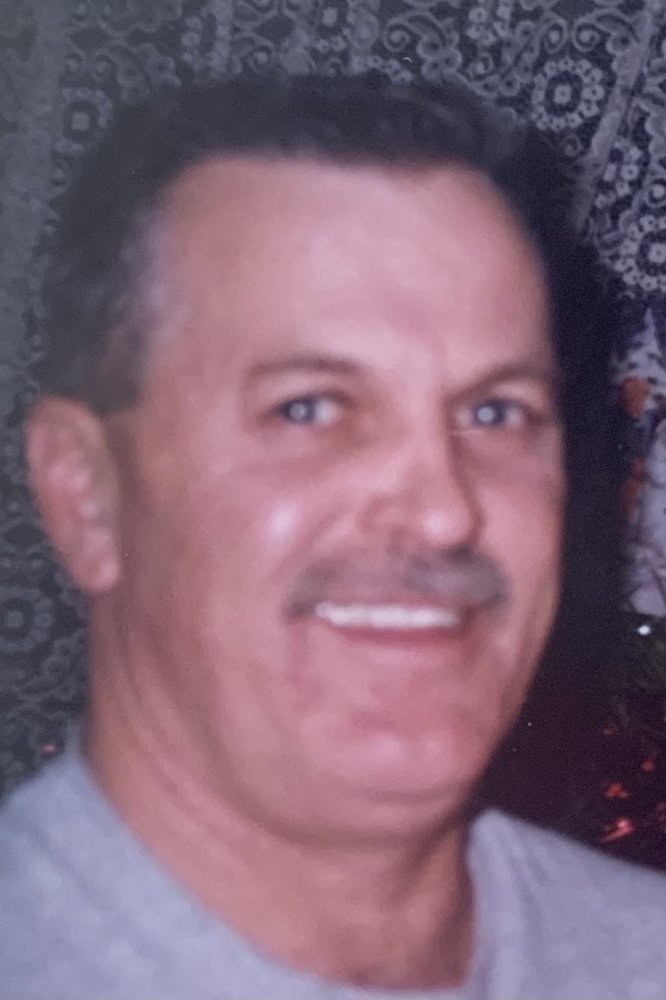 Please share a memory of Neil to include in a keepsake book for family and friends.
View Tribute Book
It is with great sadness that the family of the late Neil Stanley Froude announce his passing on Wednesday, June 23, 2021at St. Claire’s Mercy Hospital, St. John’s at the age of 70 years. He was the son of the late Frank and Tabitha Froude; Neil was also predeceased by his brother Wallace. Leaving to cherish his memory his wife Sheila of 50 years; son, Jason (Nicole); daughter, Katrina Deremer; five precious grandchildren, Brittany, Amy, Mackenzie, Victoria and Aiden; brother Irvin (Gaylene); many nieces and nephews other relatives and friends. In honoring Neil’s wishes cremation has taken place. A private family service and interment will take place at a later date. Donations may be made to the Maranatha Pentecostal Cemetery Fund in Browns Arm.

Share Your Memory of
Neil
Upload Your Memory View All Memories
Be the first to upload a memory!
Share A Memory
Plant a Tree