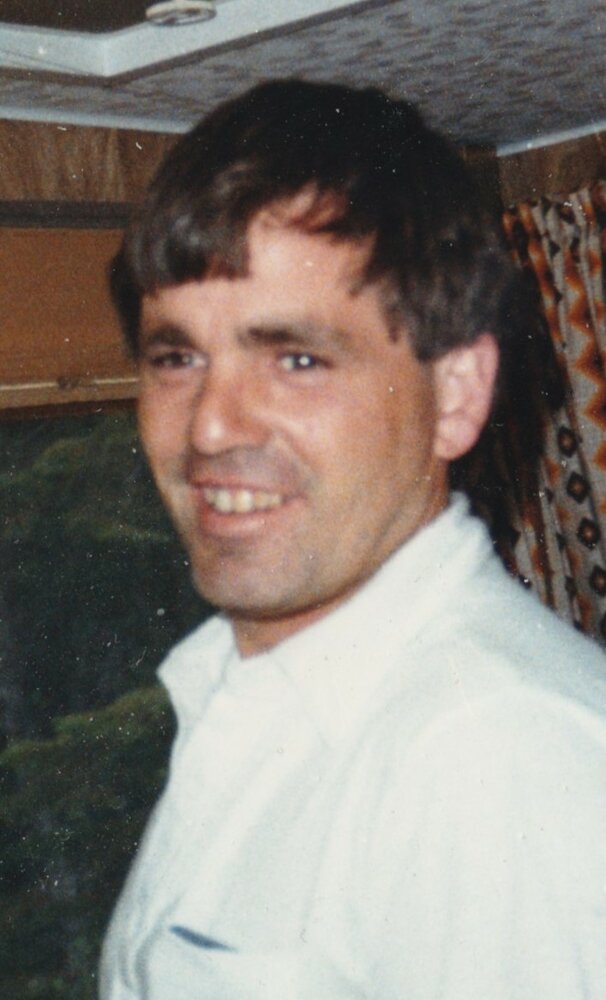 Please share a memory of Clyde to include in a keepsake book for family and friends.
View Tribute Book
It is with heavy hearts that the family of Clyde Edwin Nippard announce his peaceful passing in the early hours of December 1st, 2021. Clyde was born to Sidney Jaffett and Lillian Nippard (Nee Flight) of Embree on the 9th of May, 1954 in Lewisporte. Clyde’s early years were spent in Embree with his siblings. All but Cecil were present. Gardens were set and animals tended to. They worked hard and he often looked back on those times with nostalgia. He was sure to never forget the community and closeness, but also the hardships and worries that went along with subsistence living. At the tender age of 9, his brother Freeman (age 7) in tow, he was sent across the island on a train, put on a boat and carried to the School for the Blind in Halifax. Unaware of the unfairness and strife that came along with this action, he and his brothers spent some years repeating the journey. Ultimately, the school was a crucible that left behind something of a harder boy at the cost of some childhood innocence. It did, however, plant the seeds of his career as a carpenter and it cemented his love for his childhood home. School proved to be of little further interest to the fledging carpenter and roustabout teenage Clyde. There were some intervening years of hard work and homesteading. The family home was broken; and though fault was shared, reconciliation was not to be had. No love was lost, though some distance was gained between his mother, father and some siblings. Clyde dearly loved all his brothers and sisters, but a unique closeness formed between him and his brother Freeman at this time. Little did Clyde know, his life was to be changed, ever for the better by a chance meeting, facilitated by his cousin Harold. Harold, infatuated with a young Elizabeth Ann Dalley, took Clyde along for some company while hitchhiking to Lewisporte to attend some training for his wrestling team. No doubt, it was just a chance to show off in front of Elizabeth Ann! Elizabeth Ann, boarding with the Kinden’s in Lewisporte, offered a young Shelia Kinden something to do to pass the evening away. That confluence of minor moments led to the meeting of Clyde and his one true and only love Sheila. That wrestling training brought together two people that they might spend their lives together and sow love for 48 years! Clyde and Sheila were married on the 30th of June 1979. Before long, their house was a home to the loving couple, rife with laughter, a scattered proper row, and 2 children. They eventually were able to reconnect with and build a relationship with their first child. To take the best years of a man’s life and sloppily smear them into an obituary would do no more than provide disservice to the joy, sadness, hurt, love, excitement and pride that Clyde felt and gave others through the years. His heart was swollen with love and pride for his grandchildren and great grandchildren; no smile was ever more sincere than the one plastered across his face at even the slightest mention of them. Clyde’s life may have been borne from some of the strife of the times, but it grew into a life of love like he would never have guessed when he first sat on that train with Freeman’s hand in his. Left to mourn the passing of this wonderful, simple, and complicated man with hearts alight and with funny and loving memories are his dearly beloved wife of 42 years Sheila Irene, his children Crystal (Doug), Lee (Michelle) and Devin. His grandchildren Brandon (Jennifer), Miranda (Robert) and Alec. His great grand-children: Gennie, Bridgette, and McKenzie. Brothers: Freeman (Judy) and Sidney (Bonnie). Sisters: Effie (Wince), Goldie, Amanda (Claude), his special Cousin and friend Harold, as well as a large circle of family and friends. Although not very advanced in age before his passing, he lived through the loss of his mother and father: Lillian and Sidney Jaffett, his brother Cecil, infant brother, and sisters Sylvia, Daisy and Wavey; as well as his mother and father-in-law Dorothy and Garfield Kinden. A service of remembrance will take place at Families Funeral Home in Lewisporte on Saturday, December 4th, at 11:00 AM for family and friends.

Share Your Memory of
Clyde
Upload Your Memory View All Memories
Be the first to upload a memory!
Share A Memory
Plant a Tree