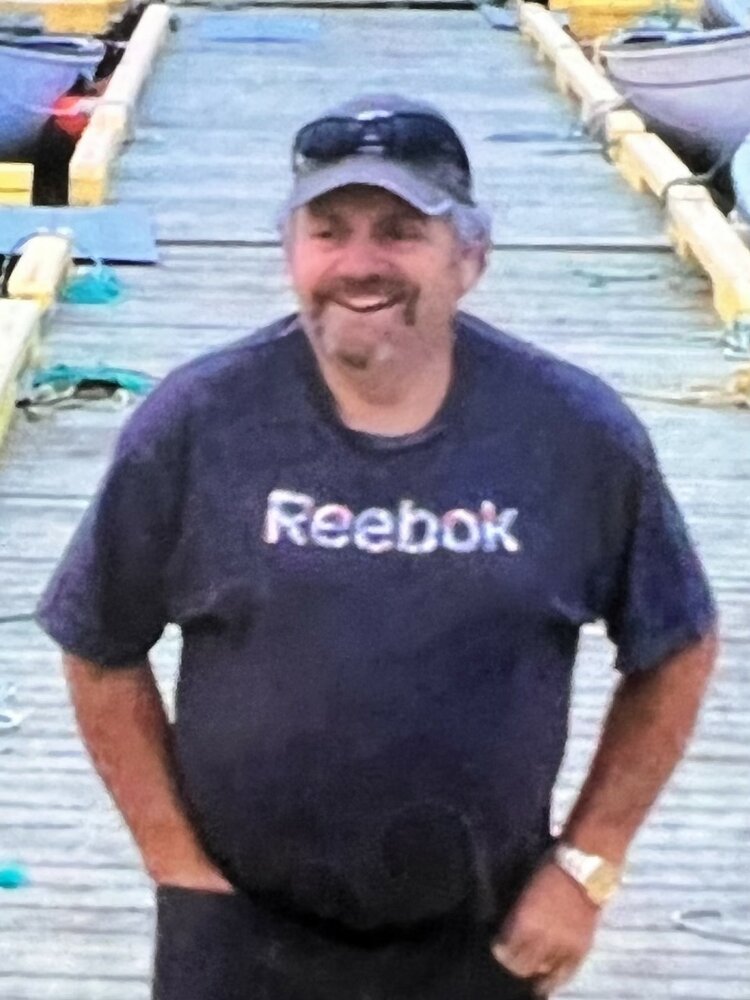 Please share a memory of Eugene to include in a keepsake book for family and friends.
View Tribute Book
It is with great sadness we announce that Eugene Beverly Harris of Lewisporte, at the age of 61, passed away peacefully on Wednesday, February 23, 2022 at James Paton Memorial Hospital in Gander with his wife by his side. Eugene was born in Twillingate on September 16, 1960 son of the Late Herman and Merley Harris. In addition to his parents Eugene was predeceased by his infant brother Gary and his sister Thelma Sheppard. Leaving to cherish his memory His wife Shelley, son Barry (Kelly); stepsons, Brandon, Michael and Mitchell (Brittney); two grandsons, Mitchell and Max Harris; his brother Lorne (Cathy); parents-in-law Kay and Roy Martin, sister-in law, Cathy (Fraser) Roberts and brothers-in-law Roger Martin and George Sheppard. As well many nieces and nephews’ other relatives and friends. Visitation will take place from the Pentecostal Church in Stanhope on Sunday from 2-4 and 7-9 PM. A private funeral service will be held on Monday, February 28, 2022 at 2:00 PM. Interment to follow at the Community Cemetery in Little Burnt Bay. As expressions of sympathy Donations may be made to assist the family.

Share Your Memory of
Eugene
Upload Your Memory View All Memories
Be the first to upload a memory!
Share A Memory
Plant a Tree