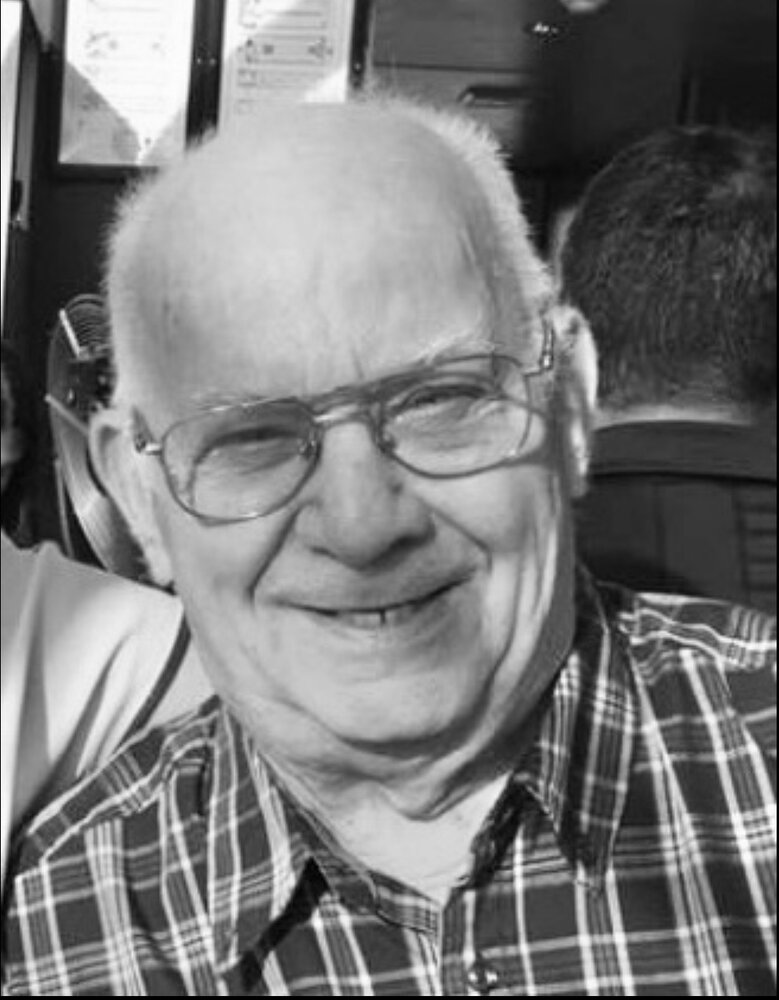 Please share a memory of Eric to include in a keepsake book for family and friends.
View Tribute Book
It is with a heavy heart that we announce the passing of Eric John Jenkins Anstey, peacefully passed away at James Paton Memorial Hospital on Wednesday, March 2nd, 2022, at the age of 81. Eric was predeceased by his parents Norman and Dora (Nee Rowsell) Anstey; siblings: Ron (Kay), Steve (Margie), Madge (Ralph), Mary (Glen), Ena (Mike) and sister-in-law Eleanor. Eric will be in the heart of Daphne his wife of 54 years and the loving memory of his children Todd (Alana) and Karen (Jerry); grandchildren: Brittany (Barry), Dylan, and Thomas; and great-grandson Blane. Left to mourn his passing with found memories, Eric leaves behind 6 brothers and sisters: Lloyd, Robert (Olga), Alfred (Anne), Joan (Robert), Donna, and Bert (Judy); such as dancing in the kitchen of their childhood home, and fishing in the many brooks and ponds. Eric was born and raised in Corner Brook where he was active in the AYPA, Army Cadets and a member of the Royal Newfoundland Regiment. He moved to St John’s as an apprentice mechanic where he worked at the Royal Garage and met Daphne Taylor. After attending Teachers college. Eric moved to Lewisporte with his bride to raise a family and become active in the community. Eric was an automotive mechanic instructor at the Lewisporte Vocational School and was responsible for a generation of mechanics. Outside of work, Eric was active in the Scouts Canada, 617 Dambuster Air Cadet Squadron the Masons and Shriners. Eric loved helping people, especially the young. He helped numerous children gain access to the Shriners Hospital for Children. Visitation will take place at Families Funeral Home on Sunday, March 6th, 2022, from 2-4 and 7-9pm. Funeral service will be held at 1:00 pm on Monday, March 7th, 2022 at St Paul’s Anglican Church in Lewisporte, with interment to follow at St. Paul’s Anglican Cemetery. In lieu of flowers, donations may be made in his memory to the St Paul’s Anglican Church Roof Fund or the Heart and Stroke Foundation.

Share Your Memory of
Eric
Upload Your Memory View All Memories
Be the first to upload a memory!
Share A Memory
Plant a Tree