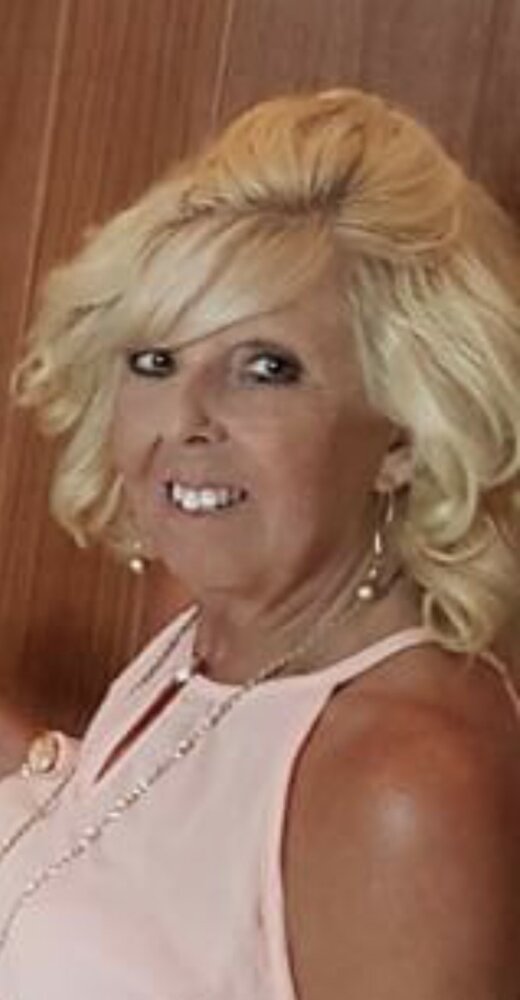 Please share a memory of Sherry Lee to include in a keepsake book for family and friends.
View Tribute Book
It is with great sadness that we announce that Sherry Lee Downton of Michael’s Harbour, passed away unexpectedly at home on Monday, April 11, 2022 age of 60 years. Sherry was born in Liverpool, NS on September 2, 1961, the daughter of Doreen Wamboldt and the Late Charles Wamboldt. In addition to her father, Sherry was predeceased by her grandson Riley Burgess. Sherry is survived by her husband, James Downton, daughters Tabitha and Zabrina, sons, Adam, Joshua, and Justin; five grandchildren, Emma, Quinn, Charlotte, Catherine, and Alice. Sherry is also survived by her siblings, Gary, Christopher, Melissa, Vicky, and Craig. She is also survived by many other cousins, nieces and nephews. Sherry was a loving daughter, wife, mother, grandmother, sister and aunt who loved her family more than anything else in the world. She loved to laugh, her and smile lit up the room. Sherry was happiest spending time with the people she loved going to concerts, making pizzas and celebrating special occasions. Sherry always thought about when she would get to spend time with her family next, she put them at the center of her universe, and she was the center of ours. A service of remembrance will be held at the Pentecostal Church in Campbellton, on Saturday April 16th at 2pm for her friends and family. A special family gathering in her hometown will be held in May.

Share Your Memory of
Sherry Lee
Upload Your Memory View All Memories
Be the first to upload a memory!
Share A Memory
Plant a Tree