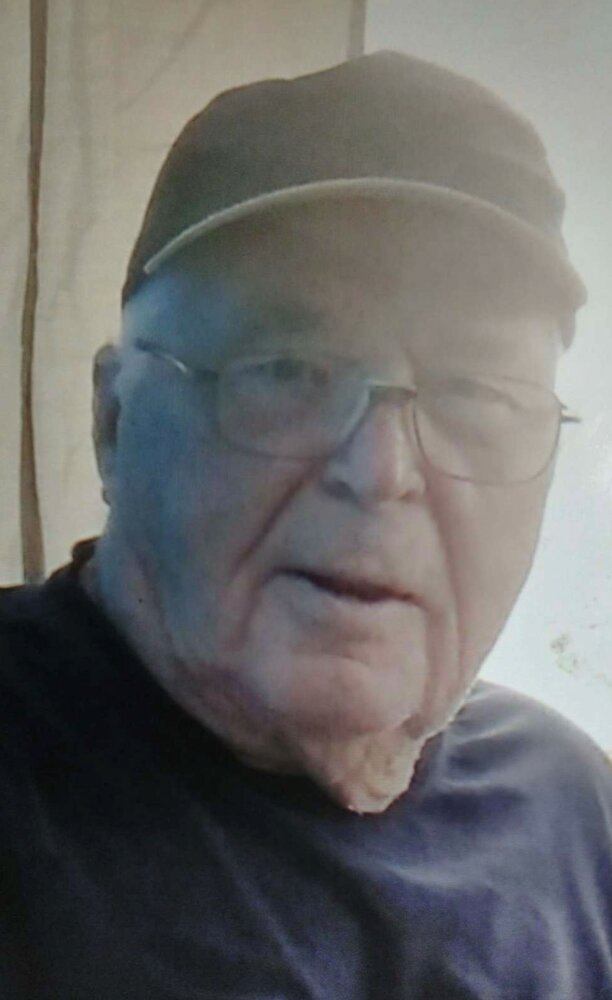 Please share a memory of Frederick to include in a keepsake book for family and friends.
View Tribute Book
Frederick Roland Mercer of Baytona, passed peacefully away at the age of 87 years on Tuesday, September 6, 2022, at Central Newfoundland Regional Health Centre in Grand Falls-Windsor. Frederick was born in Joe Batt’s Arm. He was the son of the Late George and Edith Mercer. Leaving to cherish her memory, his children, Elaine Mercer, Wade (Myra), Mercer and Tina Barker. As well his grandchildren, Dylan, Erin, Gregory, Eric, Dustin, and Tamera. As well his seven great-grandchildren; brothers Len (Linda), George (Lily) and Edgar and his sister Sarah Brown Many nieces, nephews, other relatives and friends. In addition to his parents, he was predeceased by his wife Helen and son Roy, brothers, Jack, Stanley and Charlie along with his sister Mary Brown. Visitation will take place from St. John The Evangelist Anglican Church in Baytona on Thursday, September 8th from 2-4pm and 7-9pm. Funeral will be held on Friday, September 9th, at 2pm with interment to follow at the Anglican Cemetery in Baytona. Flowers accepted or donations may be made in his memory to the Cemetery Fund.

Share Your Memory of
Frederick
Upload Your Memory View All Memories
Be the first to upload a memory!
Share A Memory
Plant a Tree