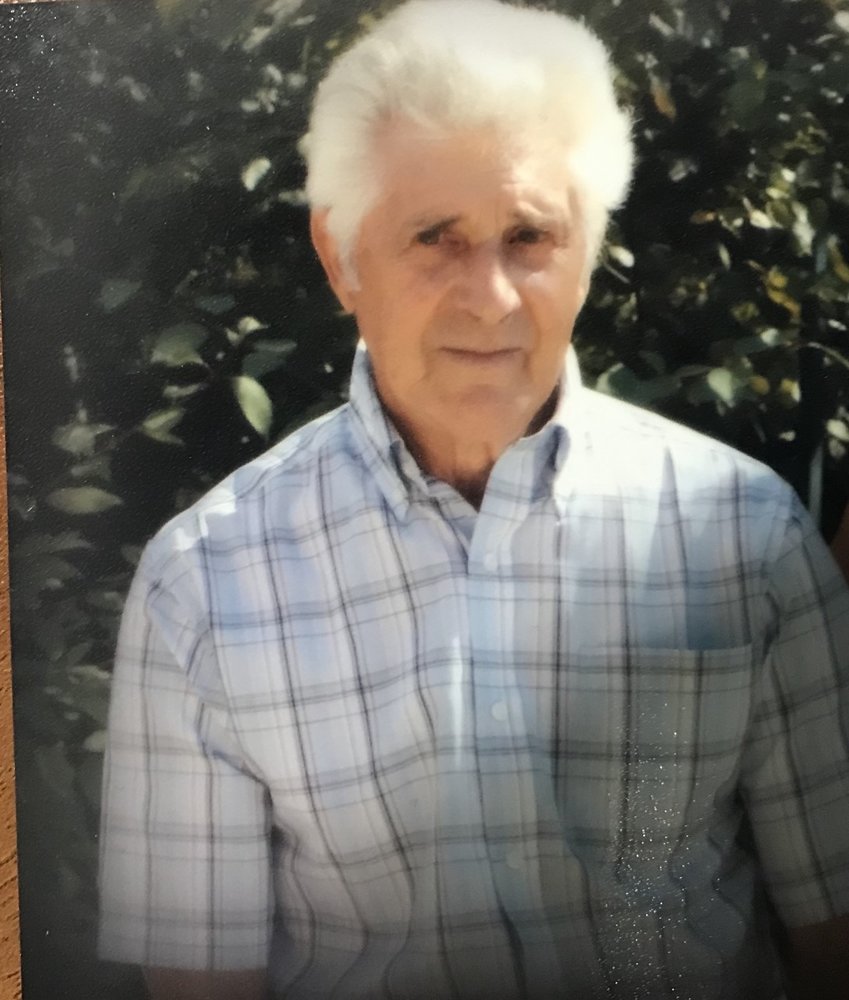 Please share a memory of Baxter to include in a keepsake book for family and friends.
View Tribute Book
It is with great sadness the family of the late Baxter Noble announce his passing on Sunday, February 9th, 2020 at Notre Dame Bay Memorial Health Centre in Twillingate, at the age of 84 years. Predeceased by his wife Patsy, sister Sadie Ginn, and nephew Chesley. Left to mourn his passing are his sons: Danny (Darlene), Dean and Derrick; daughters: Della (Nigel), Dale (Allan) and Danita; four grandchildren: Megan, Stephen, Chloe, and Bayley; two great grandchildren Jack and Willow; brothers, Donald (Sybil) and Gordon (Linda); and his sister Marie Sargeant. As well many nieces and nephews’ other relatives and friends. Resting at the Salvation Army Citadel in Horwood, with visitation on Tuesday, from 2-4pm and 7-9pm. Funeral service will take place on Wednesday, February 12th, at 2pm with Interment to follow at the Salvation Army Cemetery in Horwood. As expressions of sympathy donations may be made in his memory to the Ronald McDonald House