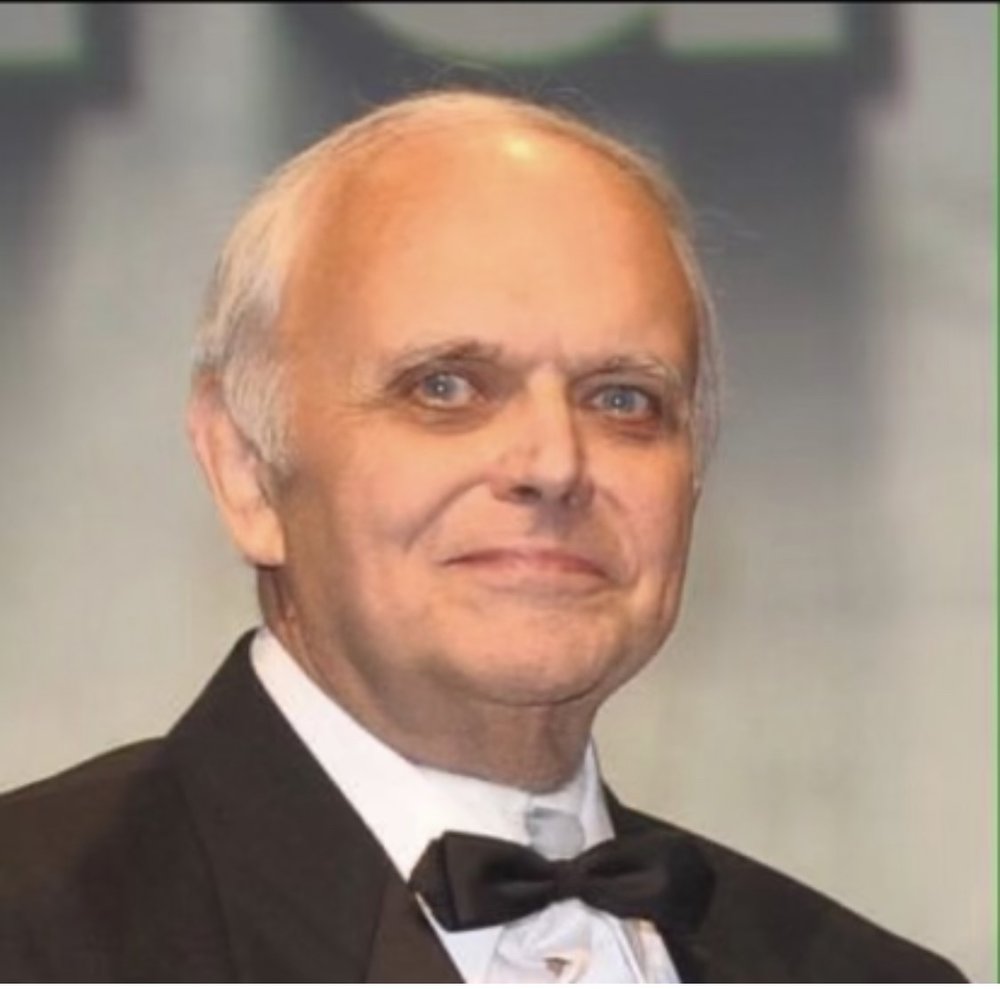 Please share a memory of Honorable H. Neil to include in a keepsake book for family and friends.
View Tribute Book
The Honorable H. Neil Windsor age 75 years, passed peacefully away on Sunday, March 28th, 2021 at James Paton Memorial Hospital with his loving wife Anne, the love of his life, by his side. In addition to his wife Anne, he will be greatly missed by his children: Heidi Windsor-Scott, (Greg Scott), Devon Windsor-Doyle, (Greg Doyle), Michelle (Steve) Rhodenizer; Mike Picco, Joanne Picco, Michelle (Tom) Laird, and granddaughter Naomi Picco whom we raised together. In addition to Naomi, nine precious grandchildren: Summer, Dallas, Xavier, Cabot, Luke, John, Madeline, Lindsay, and Alex. As well his brother Robert (Margaret) Windsor; many nieces and nephews other relatives and countless friends. Born in St. John’s to Emma Rose Baggs and Harold Robertson Hunter Windsor, Neil had an active childhood, spending many summers at Topsail Pond and generally making mischief with his big brother, Robert. As he got older Neil’s talent and passion for hockey came to light, and his father attended every game to cheer on his son. In 1957, Neil travelled to New York City with the champion St. John’s Pee Wee hockey team and, alongside his teammates, appeared on the Ed Sullivan Show. His hockey career continued through his university days, where he played for the Memorial University Beothuk's and won the 1965 Boyle Trophy. He was offered a scholarship by Boston College to pursue his studies and play for their hockey team, but he chose to pursue his pre-engineering studies at Memorial University before moving to Halifax to complete his degree. Upon graduating from Nova Scotia Technical College with an engineering degree in 1970 Neil worked a civil engineer with the provincial public works department and with McNamara Construction, designing and implementing road and bridge construction across the province. In 1972 he accepted a position as town engineer for the Town of Mount Pearl. He worked with then Mayor Kel Ashford to obtain a swimming pool and numerous recreation facilities for the community and was one of five people who together established the Mount Pearl Minor Hockey Association, whose early meetings took place at his home. In 2005, he was inducted into the Mount Pearl Sports Hall of Fame. After being encouraged by then Premier Frank Moores during a fishing trip, Neil threw his hat in the provincial political ring for the first time in 1975. He was elected as a Progressive Conservative Member of the House of Assembly in the district of Mount Pearl and went on to serve in that role for over 20 years. Neil was a champion for Mount Pearl and was instrumental in helping the community achieve city status in 1988. During his time in the legislature Neil held numerous Cabinet portfolios, including Municipal Affairs, Finance & Treasury Board, Housing, Tourism, and Development. From 1996 to 2011, Neil served as executive director and registrar, and later Chief Executive Officer for the Association of Professional Engineers, Geologists and Geoscientists of Alberta. Neil received numerous awards for his work, which included a particular focus on acceptance of foreign credentials as well as significant amendments to Alberta’s Engineering, Geological and Geophysical Professions Act. During his time at APEGGA, Neil undertook numerous active leadership roles within Engineers Canada and the Pacific Northwest Economic Region, amongst others. In November 2014, Mount Pearl's municipal building was re-named the H. Neil Windsor Municipal Building. Perhaps most importantly, Hunter Neil Windsor was one heck of a Dad, and Grandad. When asked to name his three favorite things for inclusion in his grandson’s baby book, Neil’s reply was “Family. Freedom of the outdoors. Fine scotch.” He will be deeply missed and remembered always. Resting at Families Funeral Home in Lewisporte with visitation on Wednesday from 7-9pm (Following Covid 19 Restrictions and Guidelines). Funeral Service will be held from Families Funeral Home on Thursday, April 1st, 2021 at 1pm remaining private to the family. In keeping with his wishes, cremation will follow. A service and celebration will be held in Mount Pearl at a future date when family can freely travel. Donations may be made in his memory to the Cancer Society, Local SPCA or a charity of ones choice. Service will be streamed through Families Funeral Home Facebook page. “What we have done for ourselves alone dies with us; what we have done for others and the world will remain and is immortal”

A Memorial Tree was planted for Honorable H. Neil
We are deeply sorry for your loss ~ the staff at Families Funeral Home
Join in honoring their life - plant a memorial tree
Online Memory & Photo Sharing Event
Online Event
About this Event

Share Your Memory of
Honorable H. Neil
Upload Your Memory View All Memories
Be the first to upload a memory!
Share A Memory
Plant a Tree