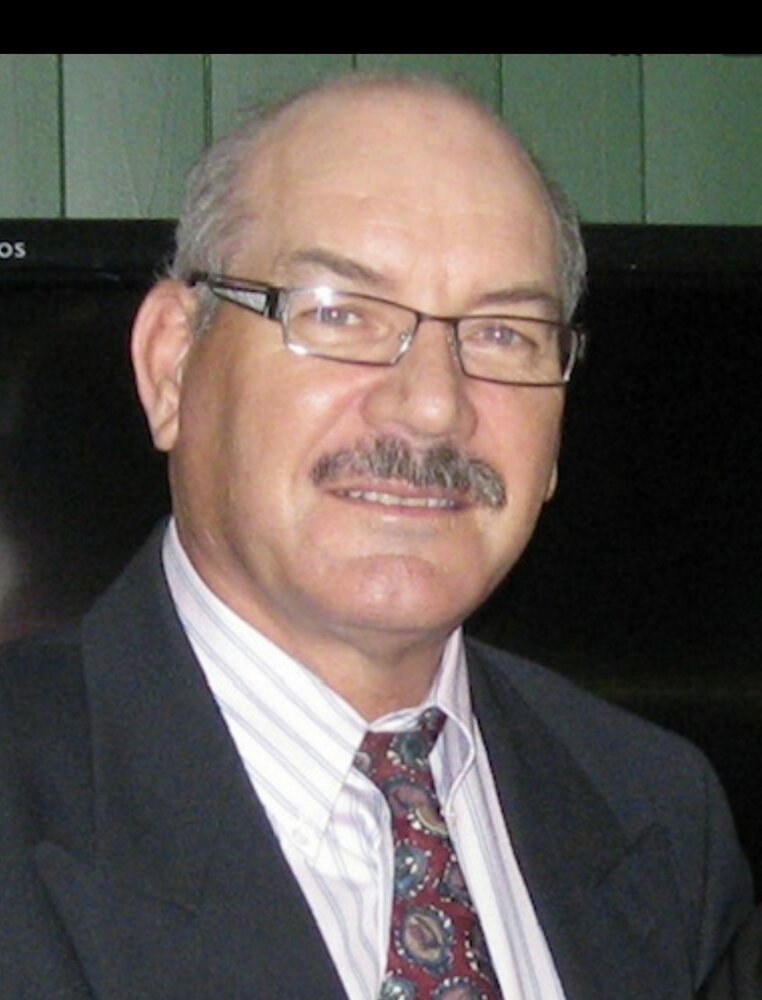 Please share a memory of Orlando (Lindo) to include in a keepsake book for family and friends.
View Tribute Book
It is with great sadness that we announce that Orlando (Lindo) Hodder, passed away peacefully on Monday, February 14th, at Health Sciences Centre, St. Johns, with family by his side. A devoted husband, father and pop, he leaves to mourn with cherished memories, his loving wife of 47 years, Ina, son Jody (Jennifer) and Tiffany (Roman), grandsons Devon (Holly), Riley & Kaden. His siblings Wilson (Alice), Doyle (Mary), Audrey (Amos), Irene, Marilyn (John), Floyd, Tony (Brenda), Gerald (Kit), Lee, Mike (Bev), Jamie (Chrissie). Brothers-in-law Lester (Clarice), Harold (Lorraine), Sisters-in-law Olive (Ivan), Lorraine (Oswald), Madeline (Aubrey), Evelyn (Gus), Audrey (Gurrin), and many nieces and nephews. Orlando was born in Birchy Bay in 1954 and was the fourth of thirteen children. He married the love of his life in 1974 he was the son of the late Bessie and Hezekiah Hodder. In addition to his parents he was predeceased by his brother Cecil, and parents-in-law Lucy & Harold Hodder. Orlando’s greatest accomplishment was his family, whom he loved and cared for deeply. He loved to laugh and would do anything to put a smile on someone’s face, he had an amazing sense of humour and was an amusing joke teller. He loved to hunt and fish, a good day to him consisted of time spent in the woods or at the cabin. He was a hard worker who took pride in a job well done and provided well for his family. The majority of his life was spent working as a logger. Prior to sickness he spent several years working in the north. He often spoke and reminisced of the great people he worked with. He was a friend to all and had many friendships that he cherished deeply. He was a great man who fought a good fight and smiled until the end. Many thanks to the staff at the Health Sciences Centre for their excellent care in his final days, and a huge thank you to the staff at the dialysis unit at James Paton Memorial Hospital in Gander. Orlando was always so thankful for their amazing care and for all the laughs they shared during his almost 6 year journey with dialysis. Resting at Families Funeral Home in Lewisporte with visitation on Wednesday from 3-5pm and 7-9pm. (As Per provincial regulations). Funeral service will take place on Thursday, February 17, 2022 at 1pm from Evangel Pentecostal Community Church in Gander. Interment to follow at Beacon Pentecostal Cemetery, Birchy Bay, NL In lieu of flowers, donations to The Kidney Foundation of Canada, Gander Chapter, would be appreciated by the family.

Share Your Memory of
Orlando (Lindo)
Upload Your Memory View All Memories
Be the first to upload a memory!
Share A Memory
Plant a Tree