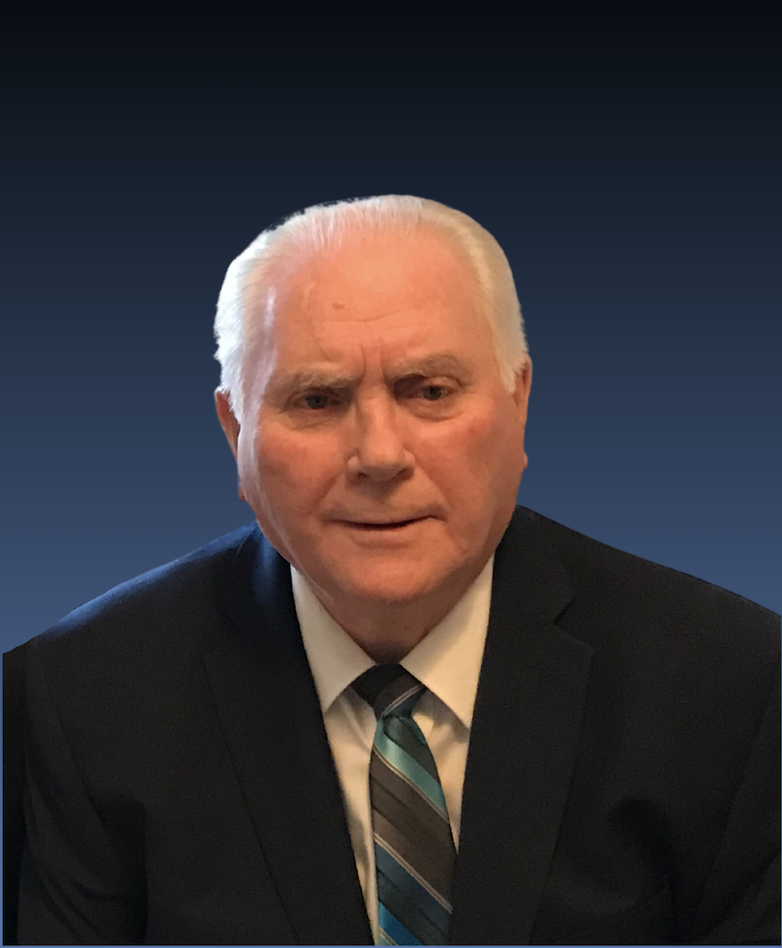 Please share a memory of Pastor Hardy to include in a keepsake book for family and friends.
View Tribute Book
It is with profound sadness that we, the family of the late Hardy Enos Perry, announce his peaceful passing on Saturday, October 22, 2022 at James Paton Memorial Hospital in Gander at the age of 84 years....a few weeks short of his 85th birthday. Hardy was born on Nov 15, 1937 on Sampson’s Island, Notre Dame Bay. His early years of working saw him employed as a teacher, logger, delivery truck driver & a timekeeper before he followed God’s call on his life into full time ministry after meeting and marrying the love of his life, Bertha, on August 19, 1964. Together they spent over 50 years in active Pastoral ministry in various communities across Newfoundland and Labrador, including the last 10 years serving as Eastern District Superintendent for the PAONL. Having dedicated their lives to serving others so passionately, their greatest passion, however, was for their family. Together they poured selflessly into raising their two children with God as the centre of their home. Over time, their love grew as their family extended to include two more children through marriage & then the greatest joy of their lives: their grandchildren. Hardy would best be described as a people person, an encourager, and known for his sense of humour. Everywhere he went he would stop and talk to people whether he knew them or not. By the end of the conversation, you can be guaranteed he had found some connection through some mutual acquaintance, and they were now also friends. This continued right through to his last days at the hospital. He was well loved & highly respected by those who knew him. His love & devotion to Jesus and his desire to do his part to help others come to know Him spilled over into the lives of countless people. His loss will be felt keenly; his footprint is left deep in our hearts. Leaving to cherish the many beautiful memories of life lived together, his son Paul (Brenda), daughter Stephanie, grandchildren: Victoria (Josh), Lucas (Olivia), and Andrew, as well as a large circle of family and friends. He was pre-deceased by the love of his life Bertha, precious granddaughter Olivia, son-in-law Steve and many other special family members & friends. Resting at Families Funeral Home with visitation to take place on Monday from 7-9pm and Tuesday from 2-4pm and 7-9pm. Funeral service will be held on Wednesday, October 26, at 11:00 am from Philadelphia Pentecostal Church, Lewisporte. Interment will follow at the Pentecostal Cemetery in Lewisporte. If anyone would wish to make a donation in his memory, the family would love for you to contribute to the SIM (Serving In Missions) Project in support of Peter & Cindy Newbury who are missionaries in Toronto, ON.

Share Your Memory of
Pastor Hardy
Upload Your Memory View All Memories
Be the first to upload a memory!
Share A Memory
Plant a Tree